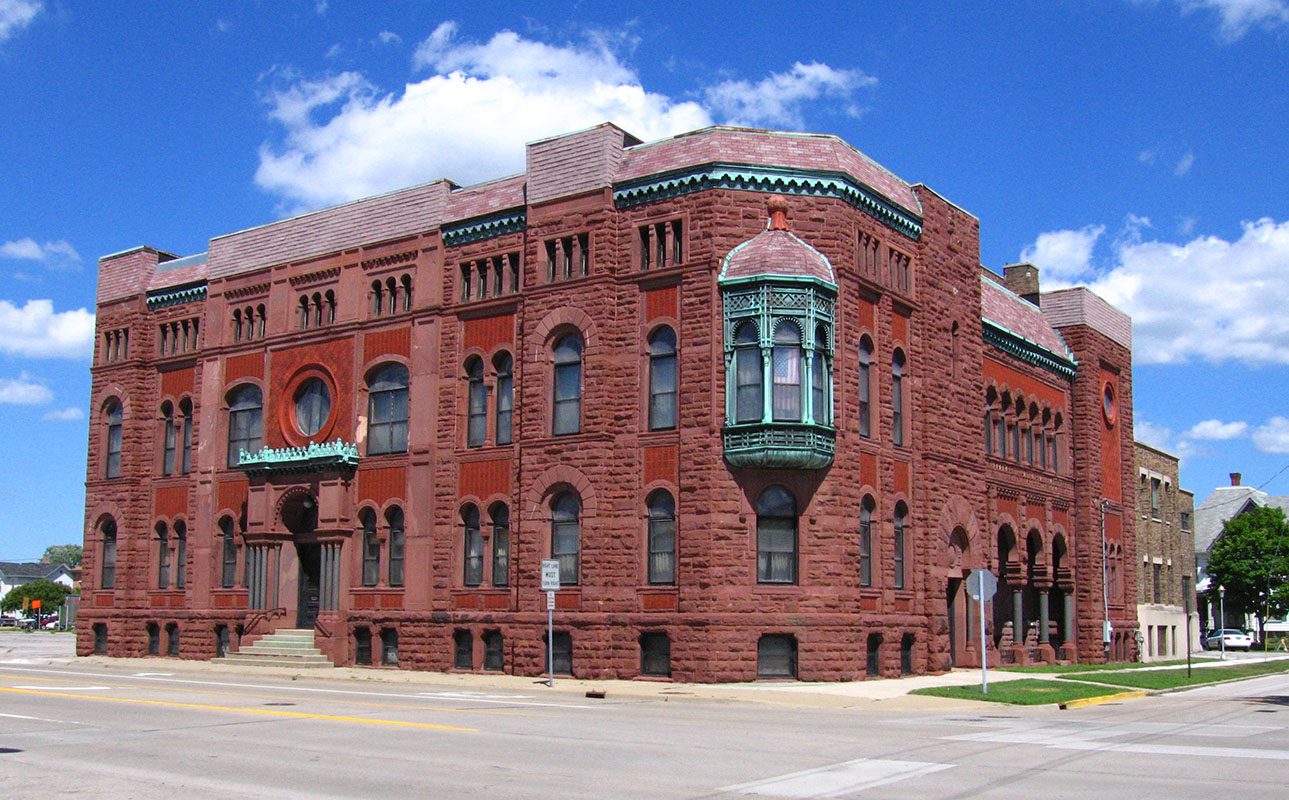 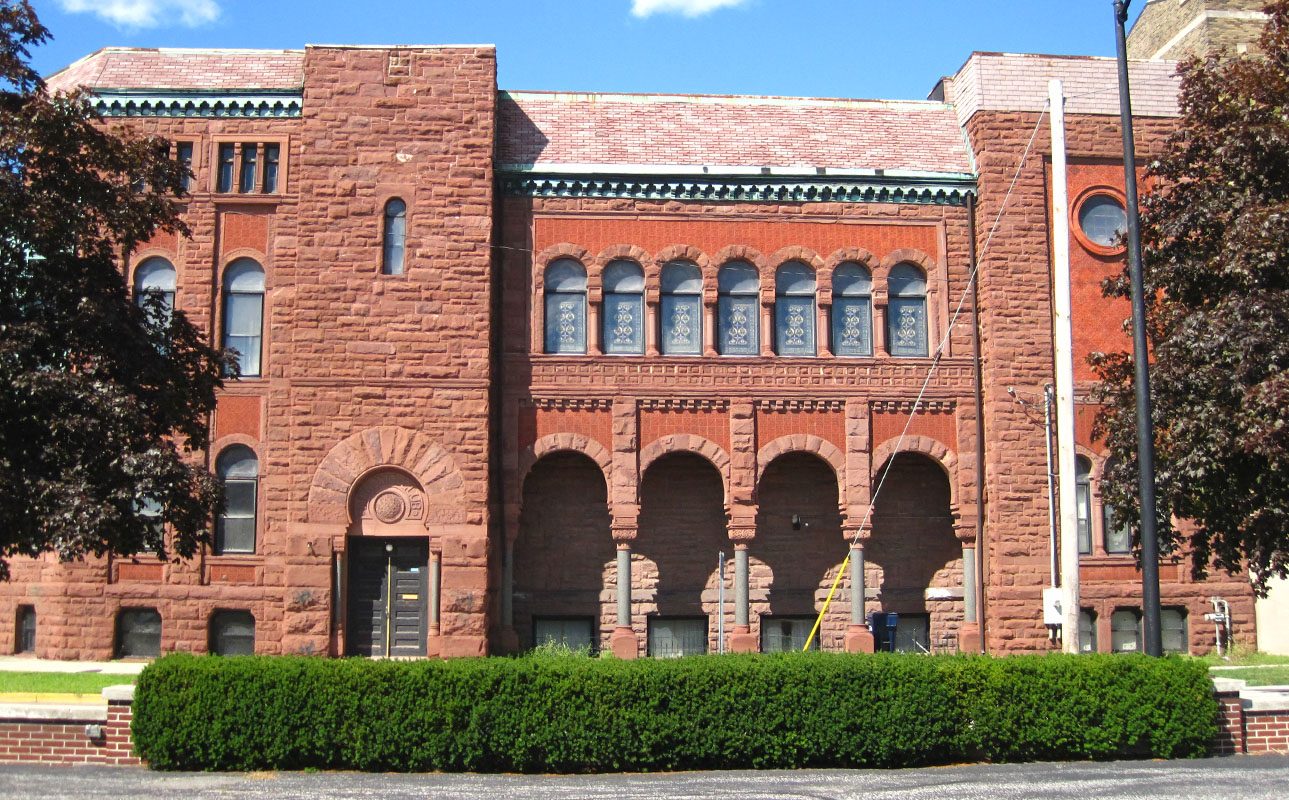 The historic Masonic Temple at 700 North Madison Avenue in Bay City, Michigan was originally built in 1893.  The Temple was designed by Pratt and Koeppe, the same architectural firm that designed the historic City Hall and First Presbyterian Church.

In May 1903, the new Temple was destroyed by fire. All that remained of the building were the vertical walls. The entire roof, including a 114 foot-high Octagonal Minaret Tower and three Moorish Domes, was completely destroyed. The Masonic fraternity immediately set out to rebuild the building. The rebuilt Temple was completed and rededicated in 1905. The building has long been considered one of the two most beautiful Masonic buildings in the country. 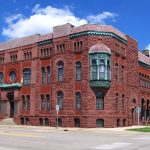 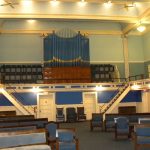 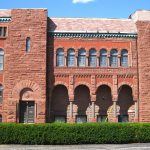